PetCareTV, a subsidiary of Health Media Network (HMN), is dedicated to fostering creativity, accountability and excellence throughout the organization. Staying on the cutting edge of digital Point of Care requires a talented and focused team dedicated toward driving ongoing innovation. Our team is comprised of talented individuals in healthcare, sales, marketing, digital media, technology and customer service. Together, we collaborate and push Point of Care media to new heights. 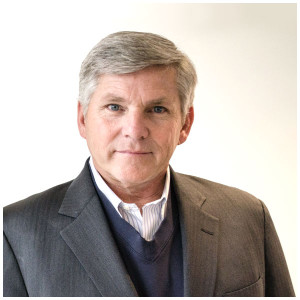 Mr. Christopher J. Culver is the Chief Executive Officer of Health Media Network (HMN) and PetCareTV. Mr. Culver set out to transform the Point of Care media industry and became the first company to build a 100% IP addressable digital screen network comprised of powerful health verticals. HMN and PetCareTV continue to expand organically and through strategic acquisitions with like-minded companies and innovate creative solutions for clients.

Prior to forming HMN, Mr. Culver founded and built Culver Out-of-Home Media, LLC, an advertising and media agency that served clients such as Time Warner City Cable, Arizona Iced Tea, Virgin Atlantic Airways, National Newspaper Network, Act Media, Bordeaux Wines and Armani as well as owned the advertising rights in sports stadiums. As EVP of Sales at TDI, Mr. Culver was part of a senior leadership team that became the largest transit advertising company in the U.S. and parts of Europe.

In addition to his media background, Mr. Culver also led a team for Webcraft Games and other investors in London where he established The UK Charity Lottery, which was the first major lottery in the UK. 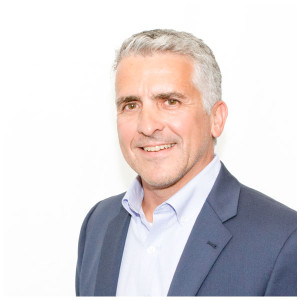 Joe joined HMN in 2013 and is Chief Revenue Officer, responsible for developing revenue streams across the HMN digital Point of Care network. Joe has a proven track record of building top tier sales organizations. Prior to HMN, Joe served as SVP of Advertising Sales and Marketing for LifeScript and Healthline Networks, where he scaled Healthline’s nascent digital media business, through building and leading a high-performing cross-functional advertising sales organization. Under Joe’s direction, Healthline realized exponential annual advertising revenue growth and earned Deloitte Fast Technology 500 rankings of #54 in 2010 and #75 in 2011. 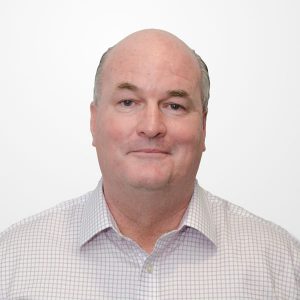 Joseph joined HMN in 2016 and serves as Chief Financial Officer, where he is responsible for financial oversight, including strategic planning, budgeting, capital allocation, benefit administration and risk management. Prior to HMN, Joseph worked as a financial consultant for many private equity and public companies, serving in CFO capacity to help improve operations and financial results. Joseph was previously CFO for Modell’s Sporting Goods, the largest privately owned sporting goods retailer in the United States, where he was responsible for all financial treasury and accounting issues. Prior to Modell’s, Joseph helped lead J. Crew to its successful IPO, which was the largest initial public offering of any retailer. 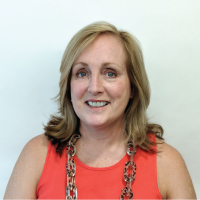 Ann joined HMN in 2018 as Senior Vice President, Brand Development. With her experience in the media and entertainment industry, she brings expertise in leadership, brand building and strategy across all media platforms, as well as a focus on client partnerships. Her initial charge will be to develop the PetCareTV brand for HMN. Prior to joining HMN, Ann worked for big media brands as a marketing and creative leader, driving brand engagement and revenue for companies such as Time Warner, NBCU, News Corp, Weather and Screenvision Media. She has also led brand marketing and business development efforts for startups including College TV (now MTVU) Forkcast (mobile food ordering & delivery) and Equestrian Neightion (her own company). 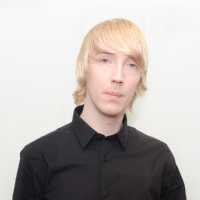 Rob joined HMN in 2011 as a Database Administrator and has advanced to VP of Technology. In his role Rob has helped to build the foundation of HMN’s technology and led the construction of a proprietary back-end portal. Rob is a seasoned developer with deep roots in Microsoft development products and programming. Prior to joining HMN, Rob started his career at Manning Publications as well as consulting brands on their website and coding/programming. 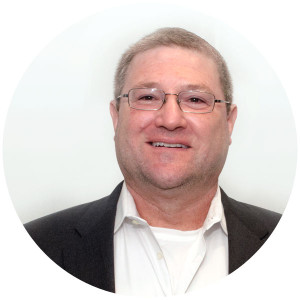 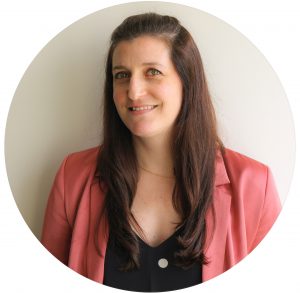 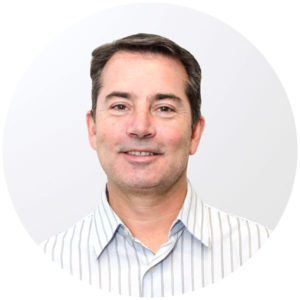 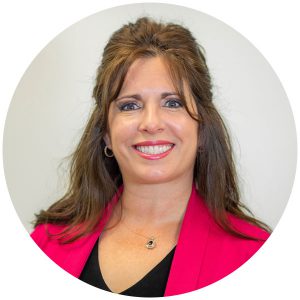 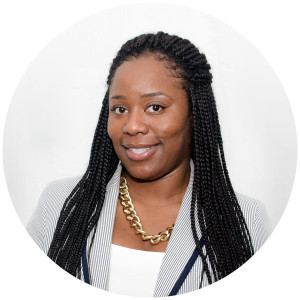 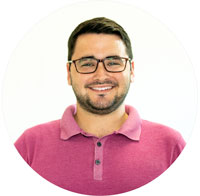 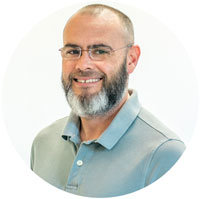 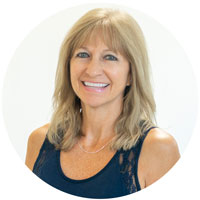 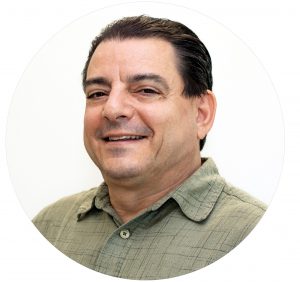 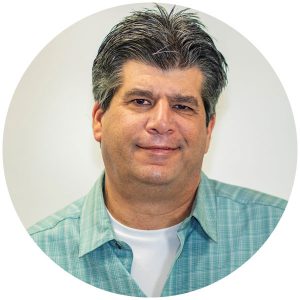 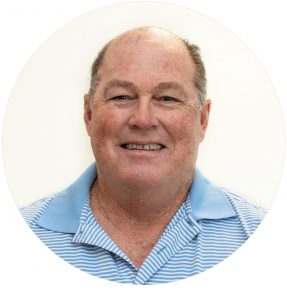 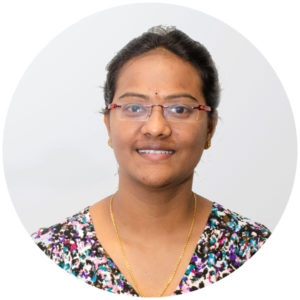 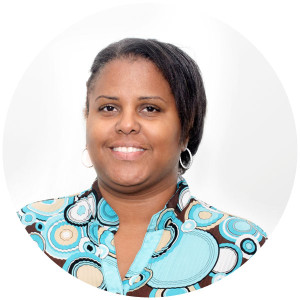 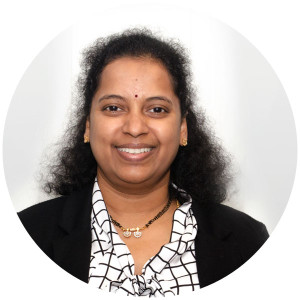 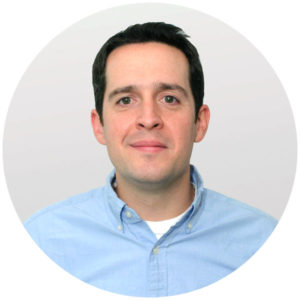 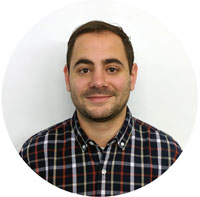