Our team of veterinary experts include: 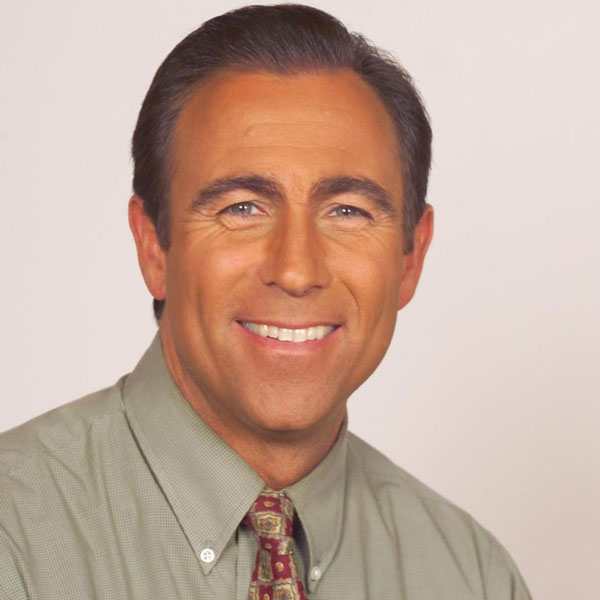 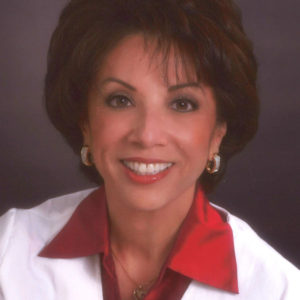 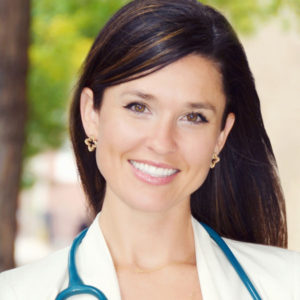 “We believe wholeheartedly in the power of education, recognizing that an educated pet parent is a responsible pet parent. By educating the pet parent, PetCareTV believes we positively impact the lives of pets.”

Dr. Jeff Werber is an Emmy Award-winning, nationally renowned veterinarian and former president of the Association of Veterinary Communicators. He also serves on the advisory boards of Veterinary Economics magazine and Last Chance for Animals, and recently completed his term as a member of the Legislative Committee of the California Veterinary Medical Association.
more

Werber began his media career in 1987 as a segment contributor on Hour Magazine, then became the resident veterinarian for ABC’s “Home Show” for five years. In 1996 he hosted his own show, “Petcetera,” on Discovery’s Animal Planet Channel for which he was nominated for a Cable ACE Award, and served as the host of “Lassie’s Pet Vet,” which aired nationally on PBS.

In September of 1997, Werber became the pet expert for CBS News in Los Angeles, where he was awarded an Emmy for his pet health reporting. During this time he was also the veterinary correspondent for The Early Show on CBS and a contributor to two other shows, Great Day America and The Parenting Table. He has appeared a number of times on “The Rachael Ray Show,” “The Dr. Oz Show,” CNN, and E! Entertainment, most recently on “Insanely Pampered Hollywood Pets,” “Pit Boss” and “House Husbands of Hollywood.” He also hosted “Let’s Talk Pets” with Dr. Jeff, a weekly call-in radio show on KABC Talk Radio in Los Angeles.

In 2001, Werber launched his own premium pet product line, jeffwerberpets, which was highlighted as a “Best New Product” in InStyle magazine, and is featured in many pet boutiques and pet stores across the country. He also consults to, and is the veterinary authority for, United Pet Group’s Pro-Sense pet product lines.

Werber is a frequent lecturer at many of the nation’s top veterinary conferences, and is a contributor for Veterinary Economics magazine. In his spare time he’s also a spokesperson for a few national pharmaceutical companies, and is a host and segment writer for the PetCare Television Network.

She is a nationally active speaker on general pet care, emergency preparedness and veterinary medicine. Dr. Cruz is a veterinary consultant for several national television programs, and has extensive experience across all media. She hosted a one-hour live pet show on the Orange County News Channel for five years. Dr. Cruz has appeared on “Cats” on the A&E network, “Petcetera” on the Discovery Channel, “Smart Solutions” and “Help at Home” on the Home and Garden Channel. She has addressed pet health concerns on local as well as national television news broadcasts such as the Today Show the Early Show and the Doctors. Dr. Cruz was the source of pet care education to listeners on KKGO in Los Angeles for over two years. She also graced the airwaves on the CBS radio affiliate in Los Angeles, “KNX 10.70 News Radio” with pet health tips. She presently can be seen in thousands of veterinary offices coast to coast on the in clinic educational series “PetCareTV,” and provides answers to internet using pet owners on WebMD as one of AVMA’s expert consultants. For the past six years, she has served as the host of the internet based radio show ‘the Pet Doctor’ heard on www.PetLifeRadio.com. Dr. Bernadine Cruz is a certified member of the Association of American Veterinary Journalists.

Dr. Cruz assisted in the development of the “First Aid for Pets — Dogs & Cats” course endorsed by the American Red Cross and the Humane Society of the United States. She is the author of “the Secret Sex Life of Dogs and Cats”; a text for pet owners that entertains and at the same time educates them on the reproductive behaviors of their pets. Among other distinguished roles, she is a member of the American Veterinary Medical Association’s Political Action Committee Board, served as the chair of the AVMA’s Council on Communications (2008-2009) and member of the Iams Pet Wellness Council, pawTree Veterinary Advisory Council, University of California at Davis Dean’s Advisory Council and currently a spokesperson for Hartz Mountain Corporation.

Dr. Bernadine is a veterinarian who takes it to the people. She has served as a volunteer veterinarian for the Iditarod Dog Sled Race, ‘the Last Great Race’ in Alaska as well as the 1,000 mile Yukon Quest Sled Dog Race in 2009 and the John Beargrease Dog Sled Marathon in Minnesota. Her three cats, Divot, Zimzala and Lydia aren’t impressed with her credentials…they just call her ‘Meow-om.’

Dr. Dani McVety is a hospice veterinarian, speaker, consultant, author, certified body language instructor, and host for PetCareTV. With a deep love for the human-animal bond, Dr. McVety found her calling while volunteering with human hospice before veterinary school. She knew she wanted to bring the same passion for life and respect for death that hospice upholds into this amazing profession. Just months after graduation she formed Lap of Love Veterinary Hospice in Tampa, Florida and quickly joined forces with her friend and classmate, Dr. Mary Gardner. Since 2009, they have built one of the most unique businesses in the veterinary industry, and now partner with over 60 of the most compassionate doctors around the country; this remains their greatest source of pride.
more

Dr. McVety frequently writes and speaks for professional and lay audiences on topics relating to body language for doctors, veterinary hospice, euthanasia, avoiding career burnout, compassion fatigue, assessing quality of life, and how veterinarians will help change the face of human death. Dr. McVety and Lap of Love have been featured on numerous local, national, and professional media outlets including ABC, Fox 13, Associated Press, The New York Times, Washington Post, Entrepreneur Magazine, Huffington Post, and many more. She proudly graduated from the University of Florida College of Veterinary Medicine and is the youngest recipient of both the college’s Distinguished Young Alumni Award (2013) and the Florida Veterinary Medical Association’s President’s Award (2014).